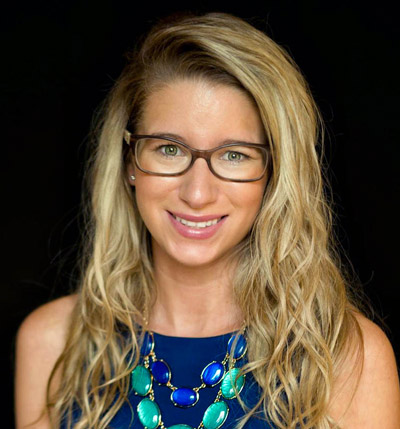 Allie Chandler is the Creative Director for Pier 60, Clearwater Beach and Barefoot Beach House where she manages the design and implementation of all marketing materials. She holds a bachelor’s degree in political science and a minor in film from the University of Central Florida. Allie worked for the City of Clearwater as a Public Information Specialist where she assisted with social media, website renovation and the creation of multiple public service announcements and videos.

From a young age, Allie has shown an interest in being involved in her community. In 2011, she created an anti-texting and driving commercial that was chosen to air throughout Pinellas County movie theaters. In 2013, after the tragic Sandy Hook Elementary School shooting, Allie created a documentary about the 1988 Pinellas Park High School shooting and exploring alternative options to school security. The documentary aired on national television the following month. Working for the city of Clearwater has allowed Allie to continue her efforts to educate her community through engaging videos about important information such as hurricane preparedness and pedestrian safety.

As a Pinellas native, she also enjoys volunteering her time for various organizations and events such as the Pier 60 Sugar Sand Festival and Clearwater Jazz Holiday.